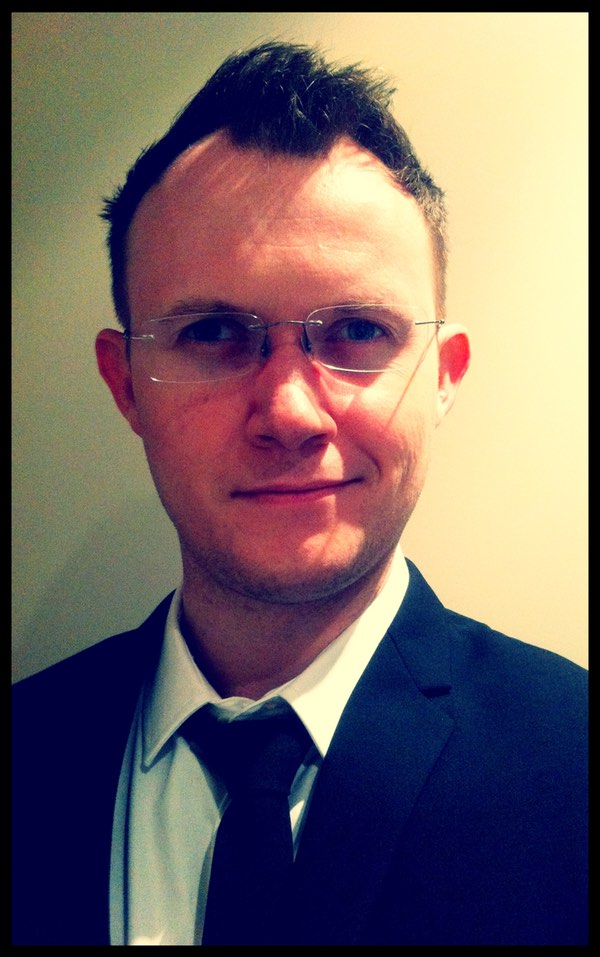 Ben Hourigan is an Australian novelist. Born in Rosebud, a beachside town near Melbourne, Australia, in 1981, he has lived and worked in Melbourne, Sydney, and Ôsaka.

His first book, Kiss Me, Genius Boy was published in 2011, followed by My Generation’s Lament in 2013. His next novel, Seize the Girl, is due out in early 2015. His essays have appeared in The Age, News Weekly, the IPA Review, A Voice for Men, and a range of academic journals, and his advertising copy appears anonymously in The Economist. He has been interviewed as an expert on libertarianism and popular culture by ABC Radio, and for articles appearing in USA Today and The Christian Science Monitor.