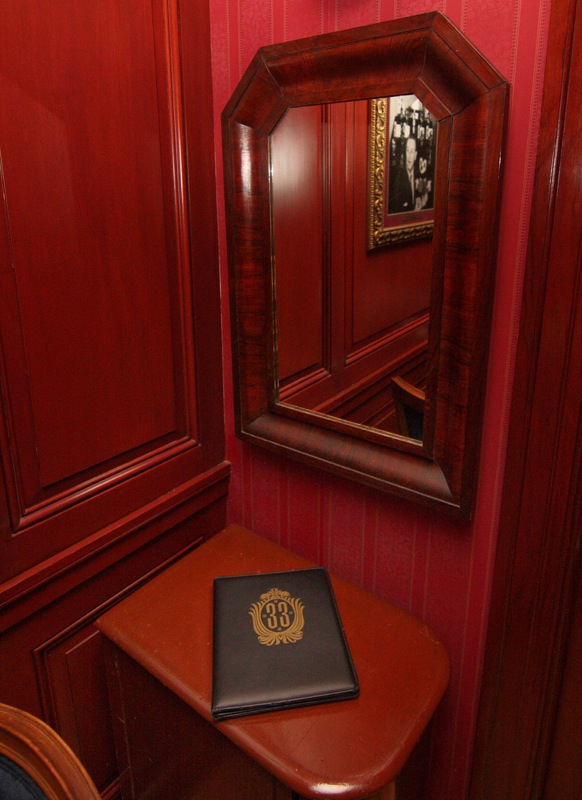 Tonight I was at a professional function for editors. Catching up with a friend and colleague about what she’s been up to, we swapped stories. She has a book out with a print publisher that’s been doing well in some local sales rankings; I’ve recently been in the paper talking about my experiences of self publishing and assisting other independent authors. I mentioned a client I was working with on what’s going to be a beautifully typeset print-on-demand (POD) title, and she said to me, “so it’s vanity publishing, really.”

Now, I hesitate to get riled up over a friend’s relatively well-intentioned and probably slightly unthinking words. I take heart knowing that it’s not entirely on my own behalf that the remark made me so angry, but on behalf of a client who’s worked hard telling a story.

A few weeks earlier, after my newspaper appearance, I was talking to a prospective client about helping him publish his work when he asked me, “is this just vanity publishing?”

Well, what is vanity, anyway?

The New Oxford American Dictionary defines vanity as “excessive pride in or admiration of one’s own appearance or achievements,” and it’s this kind of definition that everyone has in mind when they talk about “vanity publishing.” Vanity is an undesirable personal attribute, and the insinuation in calling a work vanity published is that the work is of inferior quality, rendering it beneath the interest of readers, critics, and traditional publishers, and that the author is putting it out in the world in a deluded attempt to further inflate their overestimated self-worth.

It is vanity to write for self-aggrandizement, and there are, I admit, many writers or aspiring writers who are chiefly interested in writing and publishing as a means to fame (as I once was). Even sadder, there are as many who are so seriously deluded that they believe self publishing a hastily written book or two will almost certainly see their lives transformed by a hailstorm of cash and adulation. A noble few of these will persist long enough at writing that it will transform them–that it will so enflame their souls, deepen their sensitivity, and sharpen their insight and their eloquence that they are ruined for the ordinary world and will be cursed and compelled to live as writers evermore because there is no longer anything else that they can be.

Can this be vanity? Returning to the dictionary, we find another definition: “the quality of being vain or worthless or futile”. And there must be nary an artist, especially one who has struggled to make a living or who has suffered the cut of a harsh review or the pain of working a dayjob when they know their true work is to be making things, who has not felt all their labor is for nothing and that now, at last, it may be time to quit and to settle into what seems the easy and comfortable life of a mere drone.

But to give in and call this vanity is to submit to two of the most poisonous ideas of our age: that you and the work you do are to be judged by

To view life and human activity in this way devalues so supremely the individual and local experience that it could well be described as among the greatest threats to human dignity alive in the world today. To be sure, there are worse things–repressive, body-hating theocracy for one–but this is way up there. It is mathematically impossible for everyone to be in the wealthiest 1% of the population, or in what may well be the 0.00001% or less that are celebrities (this article’s highest estimate of the number of famous people in the world is 30,000 out of almost 7 billion), and to be fixated on wealth and celebrity as the main criteria of success in life is to deny the worth in the vast majority of human experience which does not occupy its rarified “heights”.

Getting back to the business of self publishing, is it vanity to walk this low road? This is the road of those who’ve decided that they’re not going to be dependent on a traditional publisher giving them permission to put their work into readers’ hands. It is the road of those who (I sincerely hope) are ready to admit that the work is hard and often thankless, but it is worthwhile for its own sake and there is nothing to do in life but whatever you can.

To say that this is vanity is to deny the deep spiritual truth that is at the heart of some of the world’s great books of wisdom:

“The wise man lets go of all results, whether good or bad, and is focused on the action alone.” (Bhagavad Gita, trans. Stephen Mitchell).


“Abandon all hope of results.” (The lojong slogans of Geshe Chekawa)


“Complete your task, seek no reward, make no claims. Without faltering, fully choose to do what you must do.” (Lao Tsu, Tao Te Ching, trans. Jonathan Star).

“Vanity publishing” is a slur aimed at writers who, without the permission and investment of a traditional publisher, have chosen to do what they must do, which is to write and not to keep their work in a drawer where it is no good to anyone, but to release it into the world and risk its doing harm or good. Its continued use is for the sole purpose of retaining all esteem for an industry that is losing its power, for the writers it has made stars and millionaires of, and for the writers who believe it may still make stars of them.

If you ever find that slur aimed at your activities as an independent author, get angry. There’s no need to make a scene, but know that the phrase “vanity publishing” exists for the purposes of cutting you down. Reject the idea that your work or your life is vain. Hold in yourself the consciousness of your own indestructible worth, and the absolute necessity of fulfilling whatever destiny or doom has befallen you. Live, and write, and publish. Do all this for its own sake, and never give up. In this way, all ceases to be vanity.