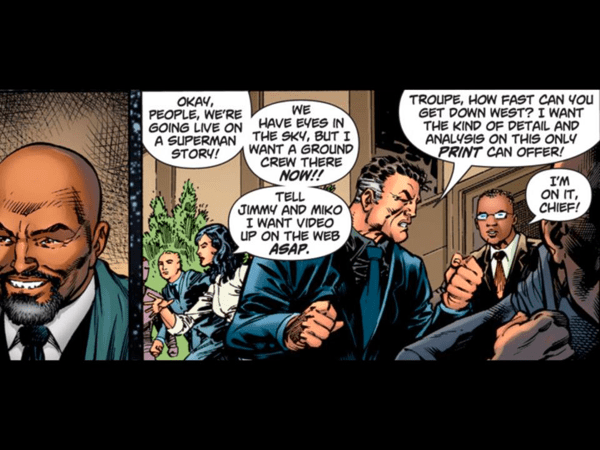 This week it was announced that the middlebrow newspaper in my home city, The Age, will be firing hundreds of staff, switching from broadsheet to tabloid format, and putting up a paywall (which local competitor the Herald Sun and our national newspaper, The Australian have already done).

Now everyone here is asking each other: will you pay for the news? One friend of mine says that he’d be more likely to pay for analysis than news, and that he’d rather subscribe to the New York Times than a local newspaper.

For my own part, though I’d like to say I might subscribe to the NYT, I’m actually not that interested in the news any more, but especially daily local news. One of my long-time friends, Tim Wilson, writes frequently for The Australian and posts the links on Facebook. But since you have to pay to read it now, I don’t read his articles any more.

Any tiny thing that’ll just change back the other way tomorrow seems like a waste of time: politicians trading insults and making promises they’ll later break, markets going up 1% one day and down 1% the next. On this I follow Tim Ferriss and Nassim Taleb: if the news is mostly noise, and you can’t do anything with or about it anyway, you’re better off spending valuable hours of your life doing something else than reading, watching, or listening to it. And you’re way better off not worrying about it.

If I were going to pay for news at all, it might be from a higher-quality and more globally relevant outlet like the NYT. As a writer, that scares me a bit: if I won’t consume the local product, who will?

But generally I don’t have confidence that any newspaper, anywhere has enough of the coverage I want for it to be worth it. If I lost free access to Ars Technica‘s technology reporting, I might be persuaded to pay, and now and then I toy with the idea of a subscription to the New Yorker or buy a copy of the Asia Literary Review, but that’s it.

I still buy and read or dip into about 50 books a year, though, mostly ebooks.

As a novelist, I should take some encouragement from that. The news might be just one step above undifferentiated garbage, but books can still be unique, timeless, and charming.

(Above image from the new Superman 52 via The Weekly Rift.)